Detectable polymers for
the food industry

Our solution for improvements

Safety through detectable high-performance compounds
Protect consumers, reduce potential contamination, and prevent damage to your image. In the food and cosmetics industry, even the smallest failure can have unforeseeable consequences. Foreign bodies introduced during the manufacturing process by processing machines represent a high risk for the manufacturer. Metal and X-ray detectors can be used to make contaminants visible. Plastics are particularly challenging for detectors but are increasingly used because of their unique properties. Metal detection of plastics is not readily possible, and X-ray detection is not sufficiently reliable due to insufficient density differences. 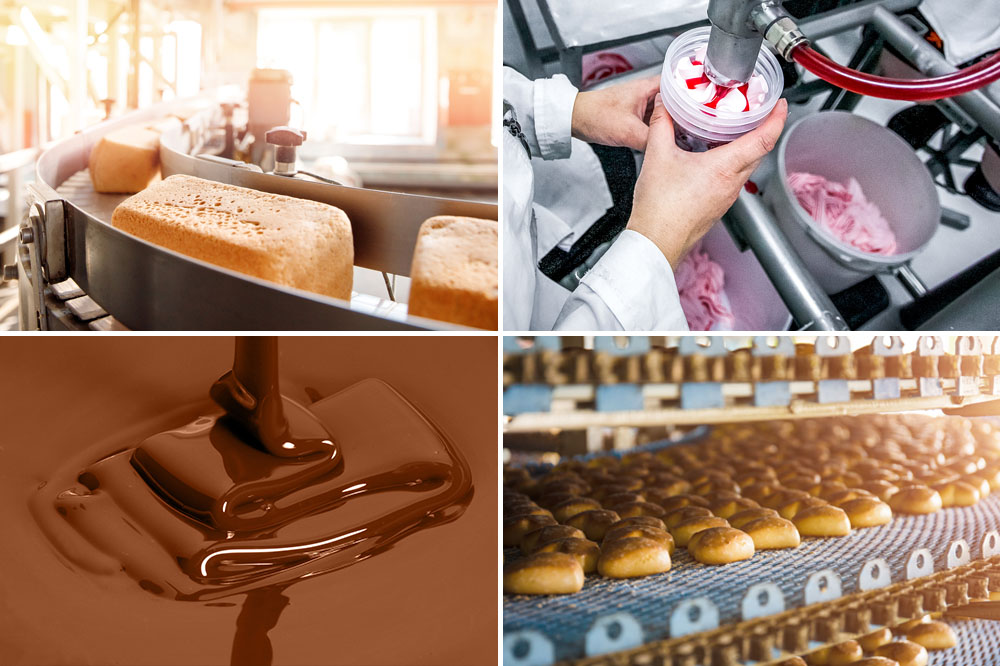 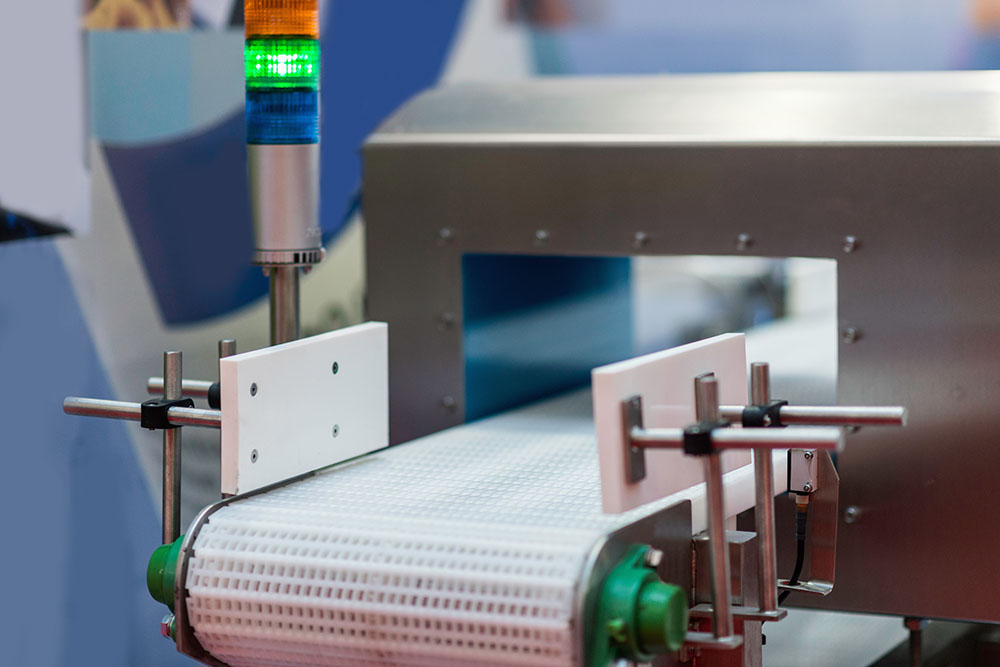 With the use of selected fillers, the properties of the polymers are adapted so that they can be reliably detected by X-ray and metal detectors. The production of the compounds by compression molding allows a high filler content while maintaining good mechanical properties.

The individual adaptation of the recipes enables material properties that are perfectly matched to your process.

With the aid of high-density mineral fillers, the overall density of the compound can be specifically adjusted. In this way, sufficiently high-density differences to the surrounding food or cosmetic product can be achieved, which enables reliable X-ray detection of the compounds – X-Ray Detectable.

To be able to detect a polymer with the aid of a metal detector, it is necessary to give it properties which influence the electromagnetic field of the detector. This can be achieved by using magnetic fillers. The resulting increased density of the compound simultaneously enables X-ray detection – Dual Detectable. 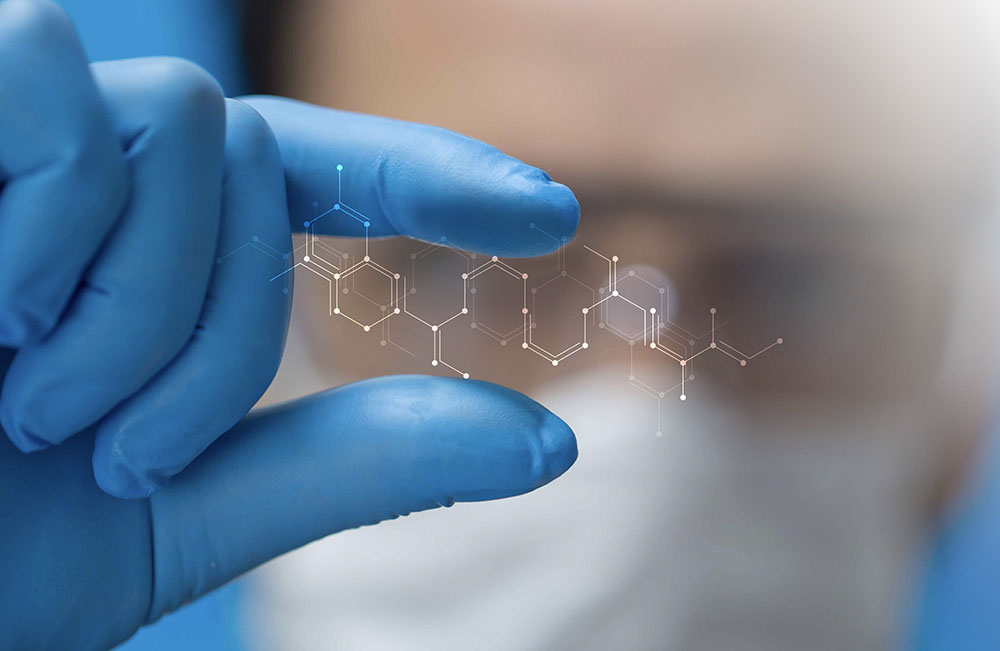 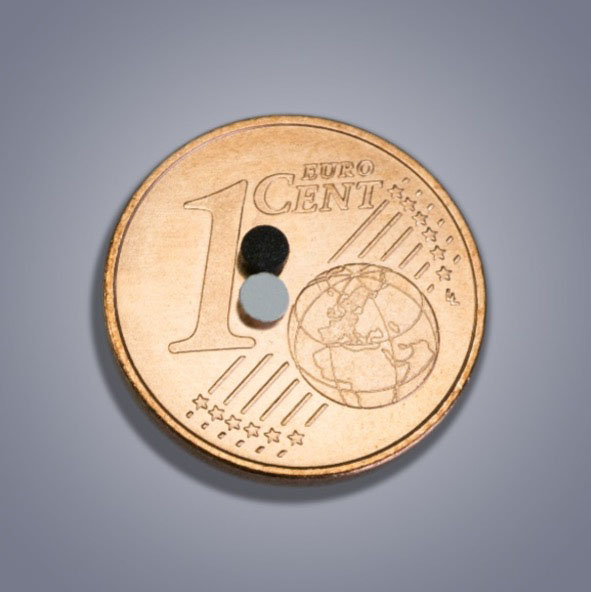 Every material development goes hand in hand with the characterization of material properties. With the support of our partner METTLER TOLEDO, a leading manufacturer of product inspection systems worldwide, detectability tests can be performed under conditions as close to reality as possible. In doing so, the test is not only performed in air, but inside a food product with a representative density.

The results obtained demonstrate the reliable detectability of both solution strategies. The high filler content of the compounds enables the unambiguous detection of foreign bodies from a size of 2 mm (see picture) in the X-ray and metal detector. Depending on the surrounding product and acting product effects, the detection of even smaller foreign bodies is also possible.

Request free test sample cards here to be able to test our materials under your production conditions. 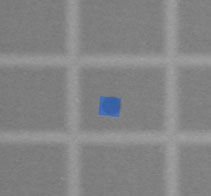 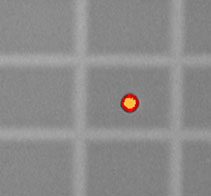 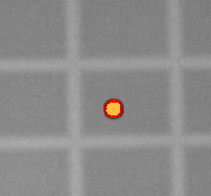 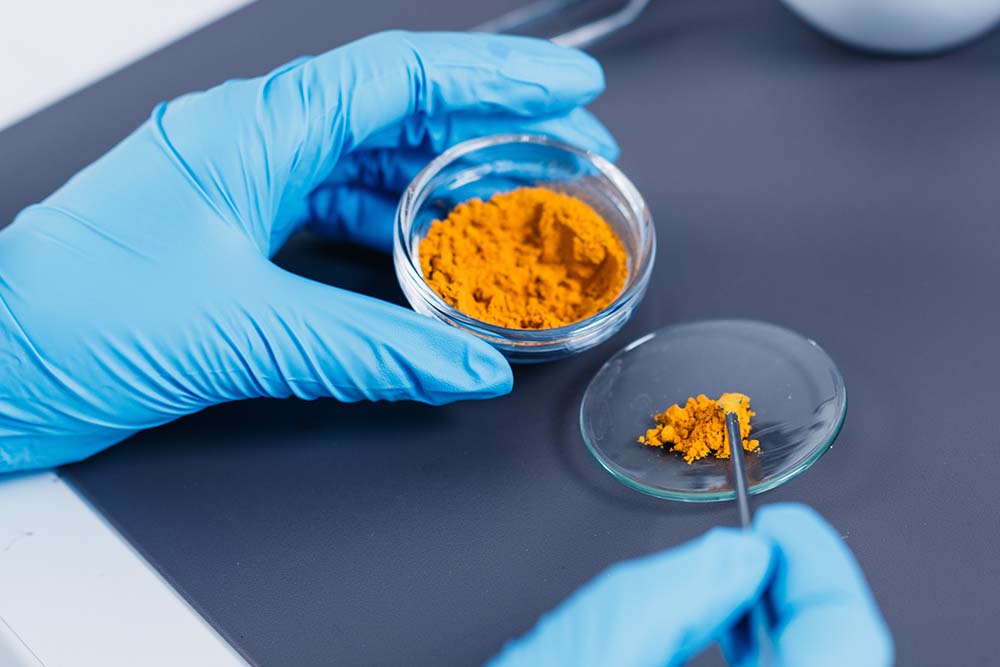 Especially in X-ray detection, the product surrounding the foreign body is of high importance, as it significantly influences the results. X-ray detectors detect contamination based on density differences. Ionizing radiation is attenuated more by a high-density material than by low density materials. This is also true for the wall thickness of the material through which the X-rays pass. A high wall thickness causes increased attenuation. Different degrees of weakening effects show up in the form of contrast differences on the grayscale images of the X-ray detector. These are analyzed and contaminated products are rejected.

To be able to look at all these influences in more detail, the following experimental setup is available:

To test our material developments under the most realistic conditions possible, the detection tests are not carried out in air (density ~ 0.001 g/cm3), but within a food product. Since most foods are water-based, a density of 1 g/cm³ is usually assumed. Deeper analysis shows that the density of food can be higher, which in turn complicates X-ray detection. For example, chocolate in our test has a density of 1.2 g/cm³.

Influence due to embedding of the sample 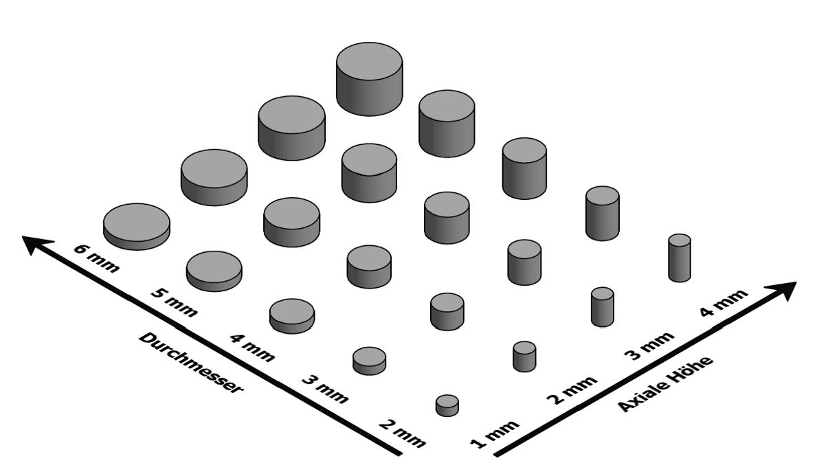 With an increased wall thickness, the probability of an X-ray particle colliding with the electron of the matter increases. The beams are weakened more strongly. To be able to analyze this influence more closely as well, cylindrical test specimens of defined sizes are made from the compounds.

In this way, it is possible to give an assessment of the detectability of particles and foreign bodies which do not have a clearly defined shape. In the tests carried out, even the thinnest sample shapes could be reliably detected. These results speak for themselves.

We are aware of the advantages of our high performance polymers and are able to support you in the right selection of the matrix material. Moreover, we can customise the properties profile of the material for your application with appropriate additives.
Ask us – we are happy to advise you!
STASSKOL Customer satisfaction
High customer satisfaction in all areas
Tradition & Progress
There for you for over 100 years
Research & development
on our own, globally unique test bench
Contact us
© 2023 STASSKOL. All rights reserved
Linkedin-in Youtube